Do you know the signs of workers’ compensation fraud?

Workers’ compensation insurance – or workman’s compensation insurance, as it is sometimes called – is a type of insurance that protects employees who develop an illness as a result of their job environment or are injured on the job. It is designed to pay for medical expenses related to the illness or injury, and provide wage replacement during recovery.

Workers’ compensation settlements are often made in cases where treatment and/or recovery is likely to be extensive and a lump sum payout is appealing to both parties.

There are rules, of course, for what constitutes a workplace-related illness or injury. Illnesses and injuries cannot be in violation of a company’s policy and cannot be self-inflicted, as examples. But people determined to break rules for personal gain have numerous and creative ways of committing workers’ compensation fraud (and finding ways to score a tax-free settlement).

Fraudulent workers’ compensation claims can translate to significant financial and productivity losses. If you suspect workers comp fraud, look out for these 14 warning signs that your employee, or even a ring of employees, may be gaming the system: 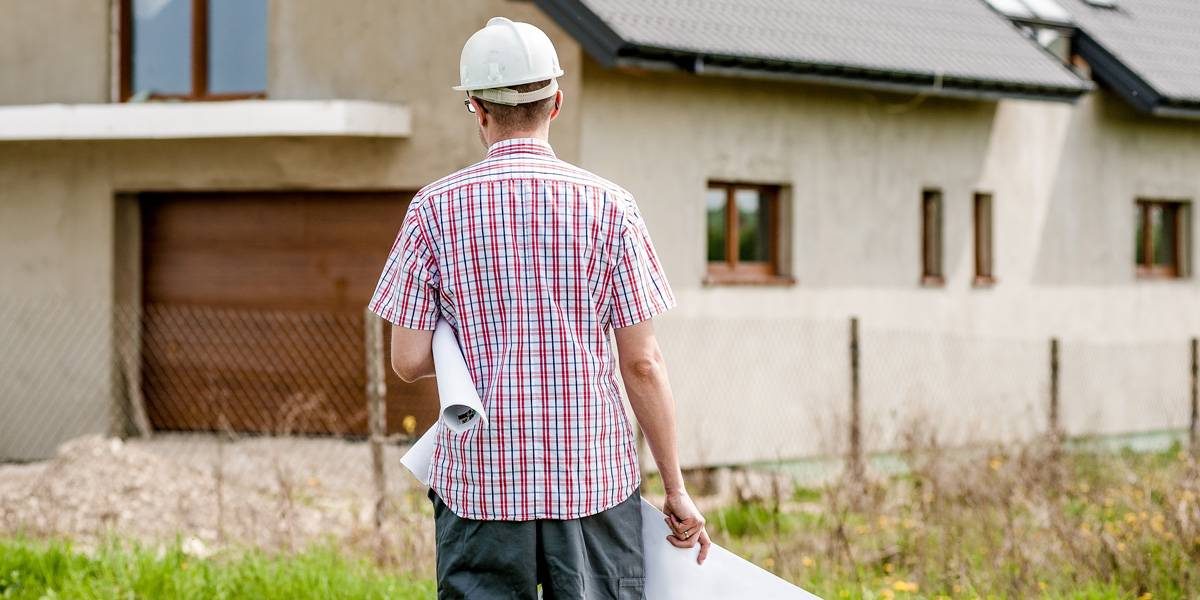 Bogus workers’ compensation claims often have no witnesses who can verify when, where, why and how the illness or injury occurred.

Anything may be possible, but some things just are not likely. If an employee reports an incident description that doesn’t add up, it may well be worth investigating.

The first-hand account of what happened changes between tellings, or witnesses interpreted the scenario differently from the reportedly ill or injured person.

A lot of employees follow their employers and/or don’t protect their social network profiles. If your employee went rafting over the weekend or gave details about an illness or injury that happened outside of the workplace, they may have documented it online. 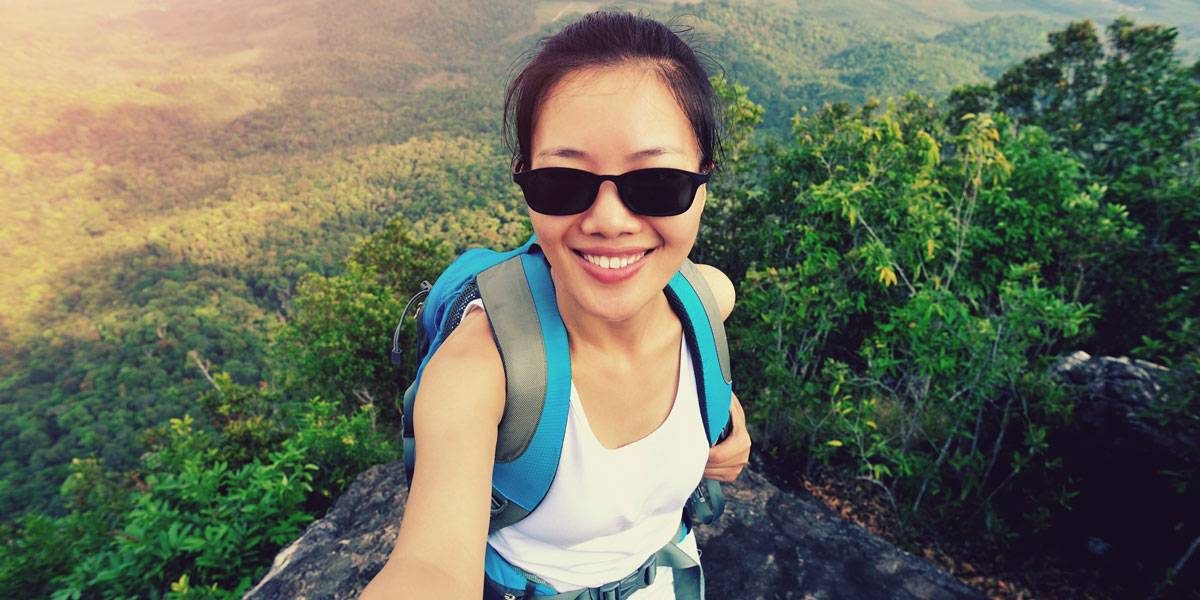 Some claimants have no explanation for their tardy report. It’s just … late.

The medical report and the employee report don’t match.

Those working hard to conceal the truth about the existence or severity of their illness or injury will likely decline medical attention or diagnostic treatment.

Some medical providers are in on the act and will corroborate a claim to get a piece of the pie. They tend to have a reputation, so pay attention to who’s giving care.

Employees who frequently switch primary care physicians may be up to something. 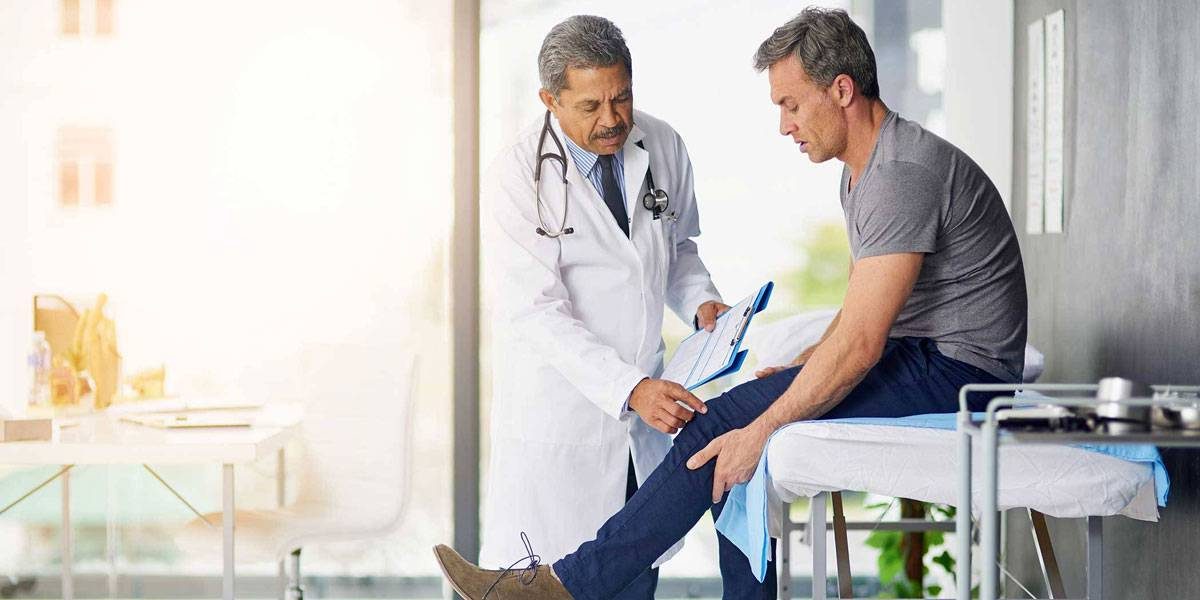 Similar to the strategy of changing health care providers, an employee whose LinkedIn profile or resume demonstrates frequent job transitions may be working a scheme.

There’s nothing so convenient as confusion. Fraudulent workers’ compensation claims often come right before or after the conclusion of a seasonal job, a resignation/termination or furlough/layoff.

A major red flag is an employee whose claim history includes several workers’ compensation or other insurance-related claims.

Be mindful of the employee supposedly convalescing from an illness or injury who is suddenly unavailable by phone or email.

Skidmore & Associates’ private investigators and intelligence professionals are licensed and credentialed to pursue workers’ comp fraud cases – and any other corporate and insurance-related investigations you may need to launch. Whether you need a highly experienced team to build a case from the ground up, or have an internal investigation division and need to eliminate any perception of bias, we can help.

Workers’ comp fraud is common, but it doesn’t need to be costly or controversial for your company.

We service the Carolinas and have offices in Rock Hill and Myrtle Beach. Connect with us. Let’s uncover the truth.

What Does A Private Investigator Do?

10 months ago by Skidmore & Associates

What You Don’t Know (But Should) About Hiring A PI

10 months ago by Skidmore & Associates

How To Tell If Your Spouse Is Cheating

11 months ago by Skidmore & Associates

What Does A Background Check Entail?

12 months ago by Skidmore & Associates

Get The Clarity You Need.

Our team is standing by to assist. Contact us or schedule a free consultation today.

Skidmore & Associates is a full-service private investigation and intelligence service firm that is licensed to serve individual, corporate and attorney clients across the Carolinas. With office locations in Rock Hill, SC and Myrtle Beach, our extensive network of investigators is ready and equipped to aid in your domestic, criminal, civil and insurance investigations and provide background checks and research, process service and surveillance technology and installation. Tell us your story, we want to help.